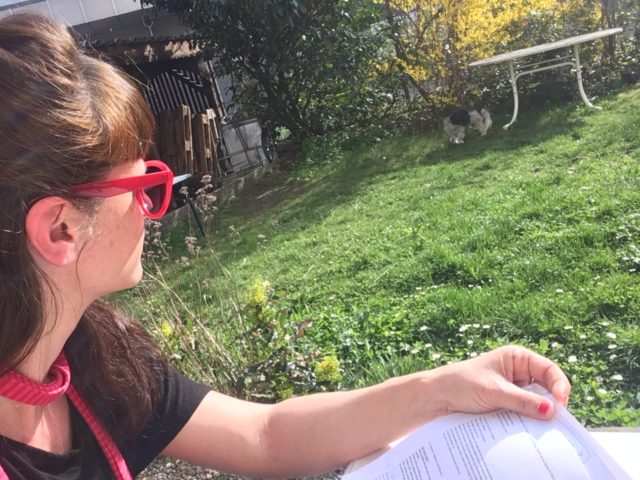 Sandra Forrer works as a dramaturg, author and director in theatre. She studied Theatre Studies, German Literature and Philosophy at the University of Bern and graduated with her master thesis on “Performance between Theatre and Fine Arts”. Since 2004 she has been producing contemporary theatre mainly with Produktion HEINIGER/FORRER. In 2013 Sandra Forrer won the Off Stage Grant from the Canton of Bern and passed a further education as Digital Video Producer at the SAE Institute Brussels. From 2014 to 2016 she worked as a freelancer at Schlachthaus Theater Bern being responsible for the “Theaterladen”. Since 2016 she has been creating the museum tour of the Crematorium of Bern. In 2018 she will join the Graduate School of the Arts in Bern and write her dissertation in Theatre Studies (Prof. Dr. Thurner) on “The audience as material in Theatre”.